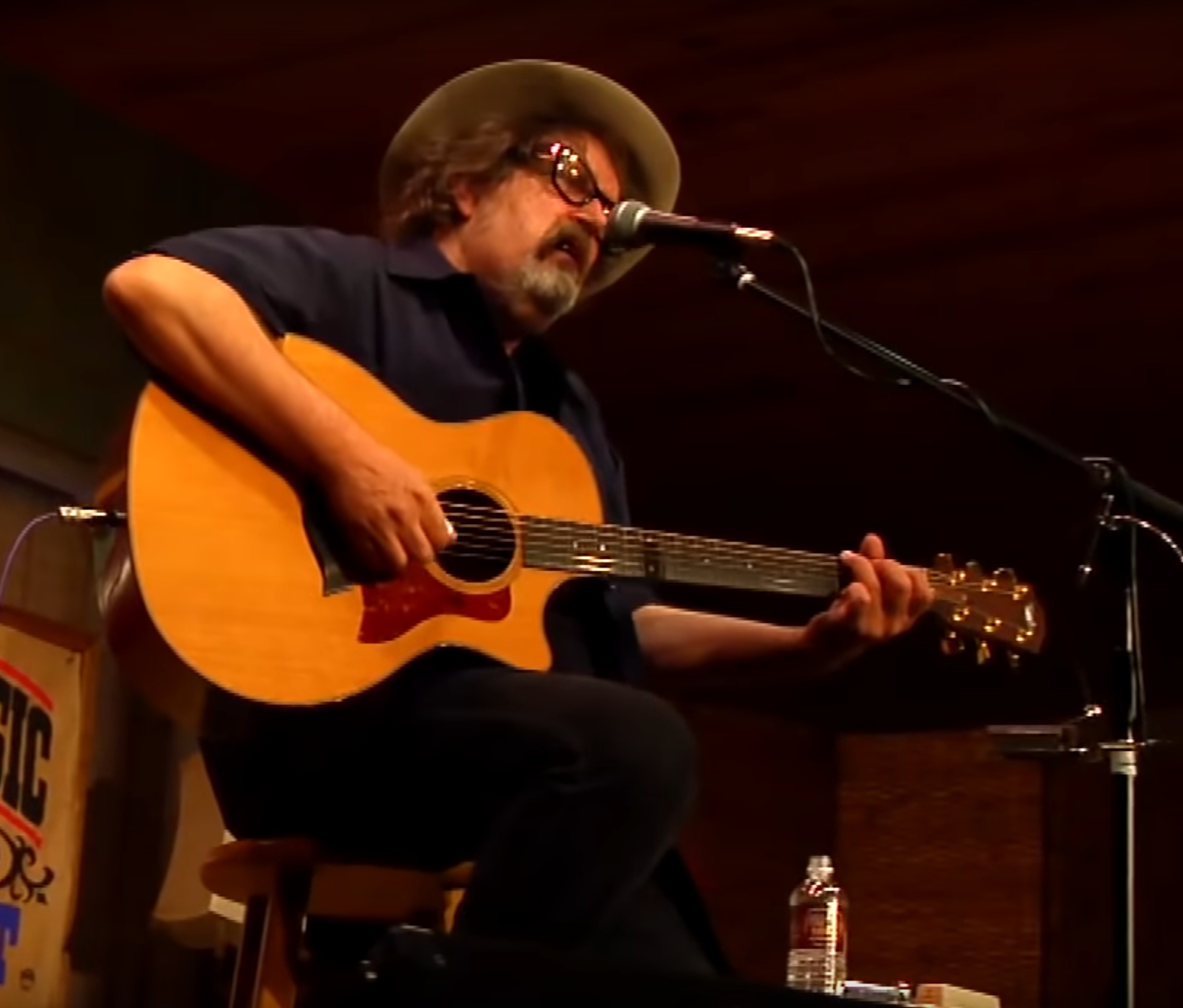 Blast from the past: Peter Case ‘Two Angels’

Peter Case is one of the all-time great songwriters and performers to come out of Western New York.

His self-titled debut solo album was named New York Times record of the year for 1986. This, one of his classics, is from his subsequent album, “The Man With the Blue Post-Modern Fragmented Neo-Traditionalist Guitar.

It has some extra resonance here in Buffalo as it was a part of sets by the great Pine Dogs (featuring Case’s boyhood buddy Jim Whitford) for years.   Check it out.

Video by Tom Weber, who has done great work documenting the music and lives of Case and many other significant singer-songwriters over the years.