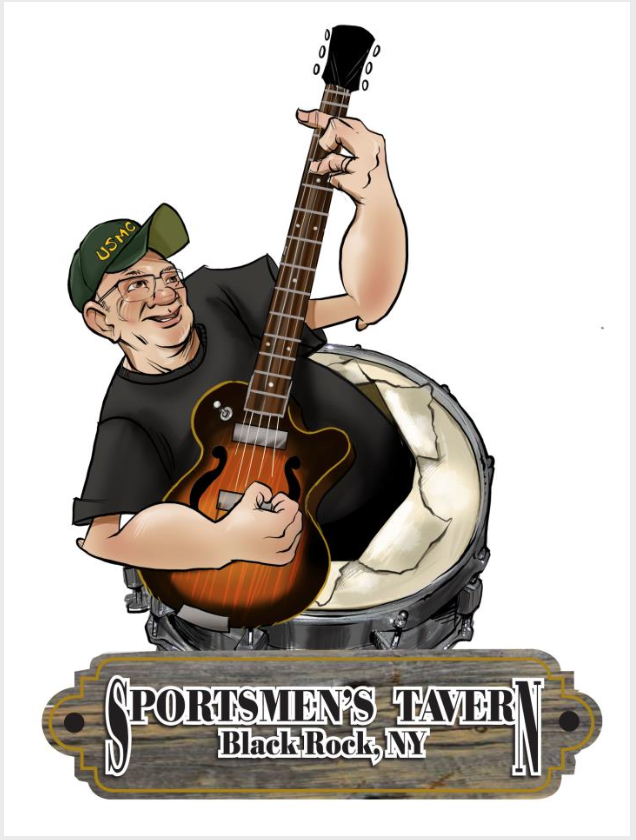 A bit of good news, finally!

Congratulations to the Sportsmen’s Tavern and the Hall family for winning their suit against the New York State Liquor Authority.

Thanks to them, music is no longer “incidental.” Not that it ever was.

For the record, we’d like to explain the Sportsmen’s Americana Music Foundation’s relationship with the Tavern and the Hall family. 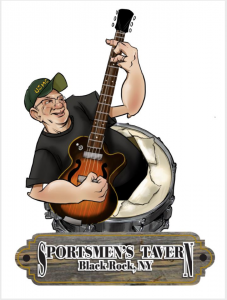 We’re technically a totally separate entity. The SAM Foundation is a non-profit organization that tries to do good things within the Western New York community, especially regarding music and particularly Americana.

So we don’t have a direct link to the Tavern. But the organization was obviously inspired by what was happening at 326 Amherst Street, and the Hall family has been deeply involved in the organization since its founding. Their involvement with the  SAM Foundation has been one of their gifts to the community.

That said, the SAM Foundation Board of Directors is thrilled by the recent court decision in the Tavern’s favor regarding ticketing and advertising for live music. You can read all about it HERE or HERE or at other local media sites.

One of the great things about the court decision, of course, is that it doesn’t just affect the Sportsmen’s Tavern. It is a victory for all of the music venues in New York State, all the way down to the smallest corner cafe that might want to tell the world about the acoustic guitarist playing there that Saturday afternoon.

So while we’re separate entities, we’d like to say that we couldn’t be more proud of the Sportsmen’s Tavern, the Hall family and what they stand for. Thanks.

Sincerely,
The SAM Foundation Board of Directors