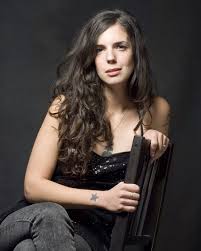 Save the date! It’s Saturday, Sept. 14, and the Sportsmen’s Americana Music Foundation’s 5th annual festival should be a heckuva show.

Details are below, but in the meantime we had a chance to ask Sarah Borges, who’ll be headlining the festival with her band The Broken Singles, a few questions.

SAMF: How would you describe your shows today?

SB: Our shows are pretty high energy, and a lot of fun. We joke around a lot and really try to make the audience a part of the show.

SAMF: What are you trying to get across to the audience when you play?

SB: I think I personally want the audience to feel fully engaged in the show. I love it when people get up and dance. I hope I’m conveying my joy in playing music somehow.

SAMF: How would you define Americana, and do you feel like your music is Americana?

SB: Americana seems to encompass a wide spectrum of music, and I like that. We used to have a pedal steel guitar in the band, so that really pegged us as an Americana or country band for a while. We don’t have one anymore, but we still play those same songs, so we’ve still got that same honky tonk element.

SAMF: Any thoughts/memories on Buffalo and your experiences playing here?

SB: We always have such a great time at the Sportsmens Tavern. There are so few clubs like that left, and it’s a thrill every time we get to do it.

The show will start at 1 p.m. and run through 7 p.m. at Sportsmen’s Park, the cool new outdoor venue next to the Sportsmen’s Tavern. Tickets are available at the SAMF store and at sportsmensamf.org.

Here’s the lineup, in the order that they’ll be playing: 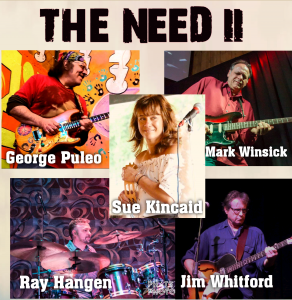 The Need 2: The original Need was one of the great indie original music bands of the 1990s. Now they’re back with a new lineup that includes singer Sue Kincaid, drummer Ray Hangen, guitarists George Puleo and Mark Winsick and bassist Jim Whitford.  https://www.facebook.com/susan.kincaid.777 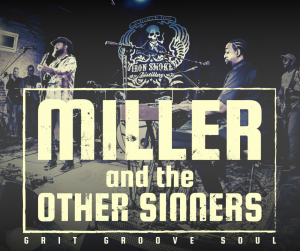 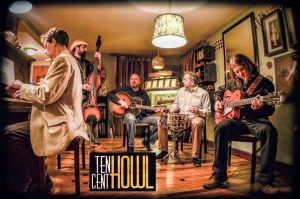 Ten Cent Howl: With Bill Smith and Jerry Hall singing a passel of great songs, “The Howl” has become one of the foremost faces of modern Americana music in the Buffalo area. They released their newest album this spring. https://www.tencenthowl.com 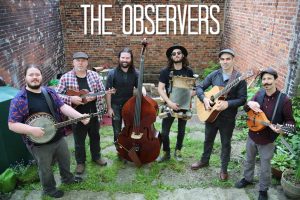 The Observers: The Observers embrace the old-timey aspect of Americana music, with heavy doses of banjo and fiddle mixing into a modernistic take on traditional music. They released their second album, “Killing Time,” late last year.

Sarah Borges and the Broken Singles: 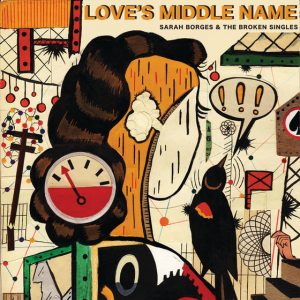 Sarah Borges and the Broken Singles hail from the Boston, Ma., area. Over the past 15 years, she’s had lots of labels put on her: roots rocker, Americana, cowpunk.

Along the way she’s recorded five albums (three with the band, two solo), toured her brains out and built a following … whatever you decide you want to call her. Her latest album with the Broken Singles was “Love’s Middle Name,” released last year.

Listening to her, this writer is reminded of the rootsy authenticity, great songs and good-natured onstage persona of local favorites the Pine Dogs.